located in miami’s south beach, one of zaha hadid’s homes just sold for $5.75 million dollars. the three-bedroom, four-bathroom apartment was her latest residence, where she used to live while working on the soon-to-be-completed one thousand museum skyscraper in the same city. originally purchased by the starchitect in 2010 and comprising a total of 2,541-square-foot (236-square-meter), the apartment is located at the world-renowned W south beach. 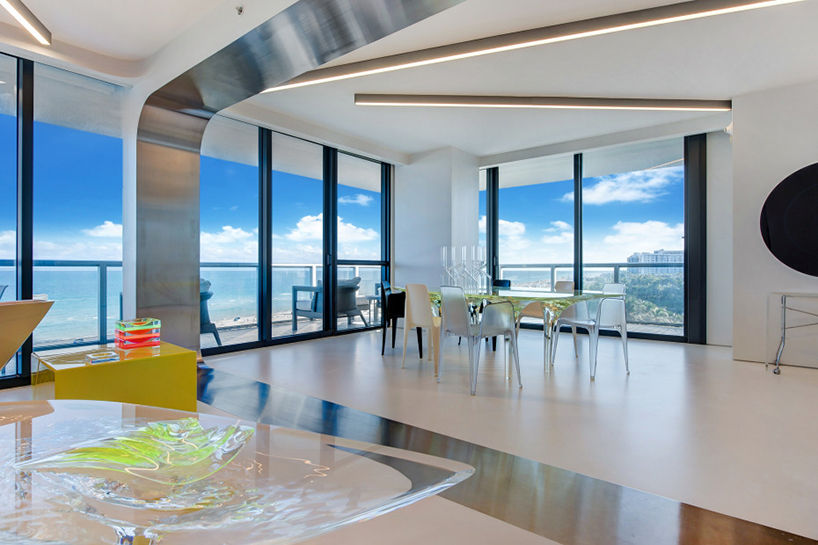 the apartment is located in miami’s renowned W south beach

the stunningly curvaceous southeast corner apartment was refurbished by zaha hadid herself, who bought two separate units for $4 million and combined them. floor-to-ceiling windows open directly to the atlantic ocean, allowing a great amount of natural light to bathe the property. after her death, the apartment was placed on the market for $10 million, and later reduced to $6.5 million in november 2016. after some negotiations, the apartment was sold this week to new york and boston-based tech executive ray bassiouni. 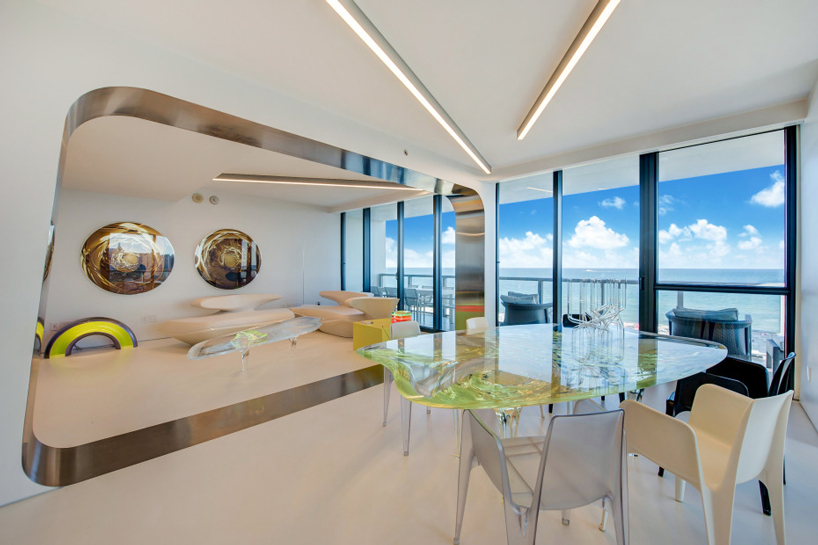 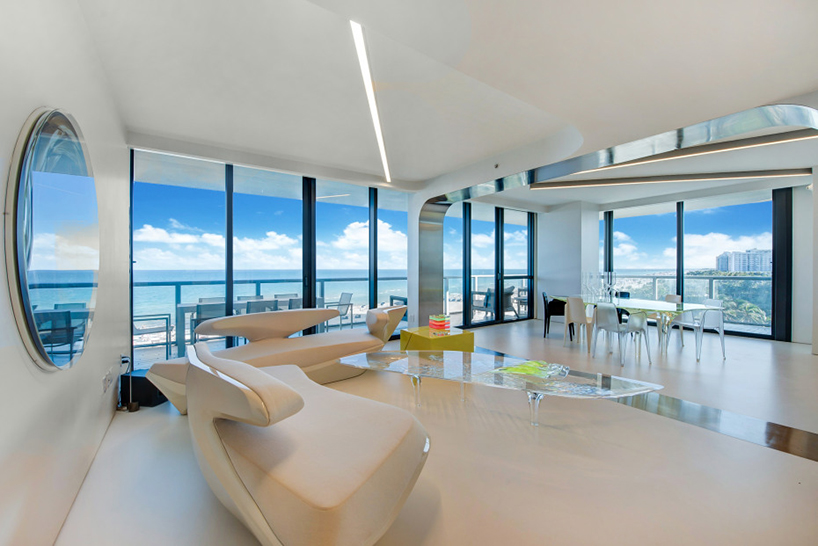 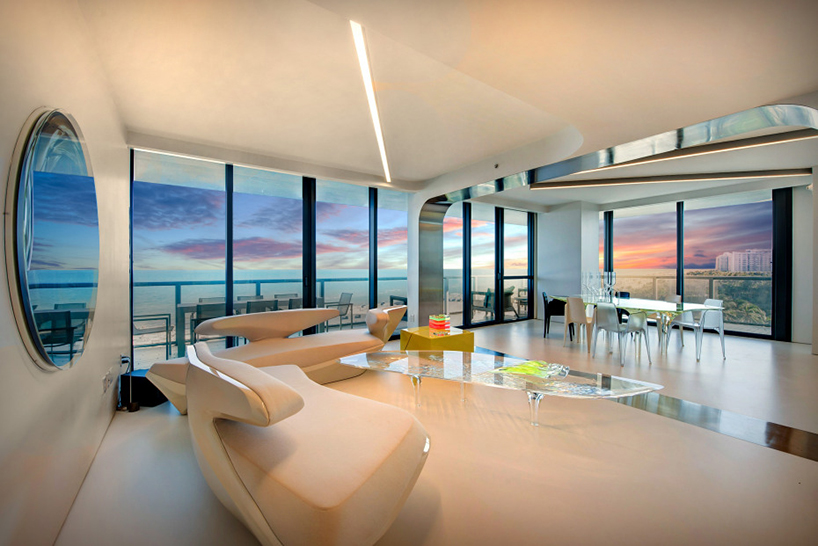 it has three bedrooms and four bathrooms 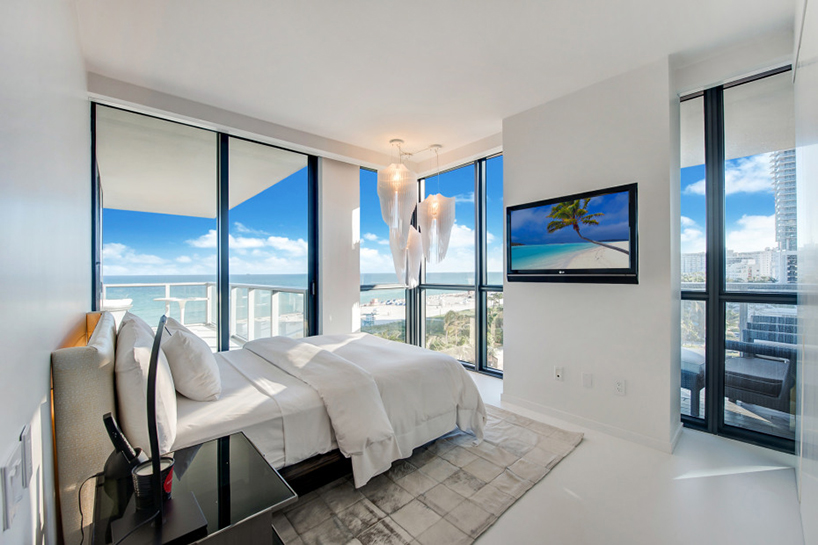 it takes all the southeast corner of the building 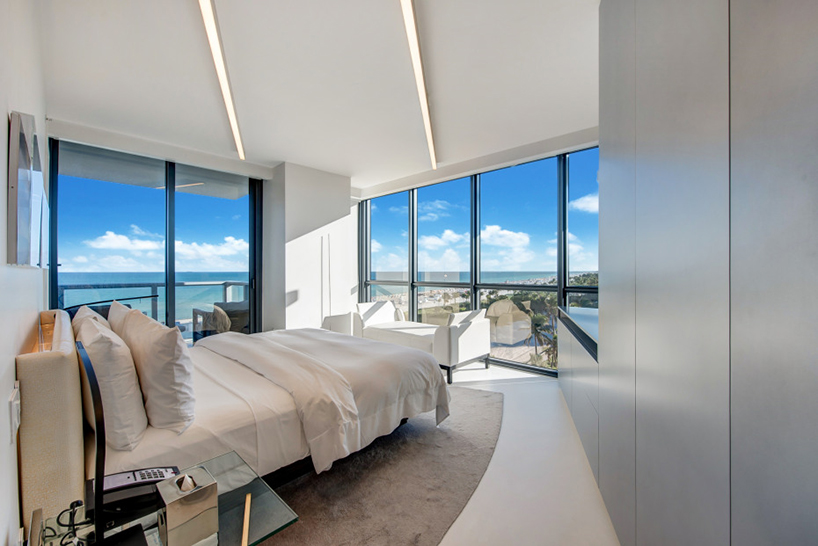 it opens to the atlantic ocean 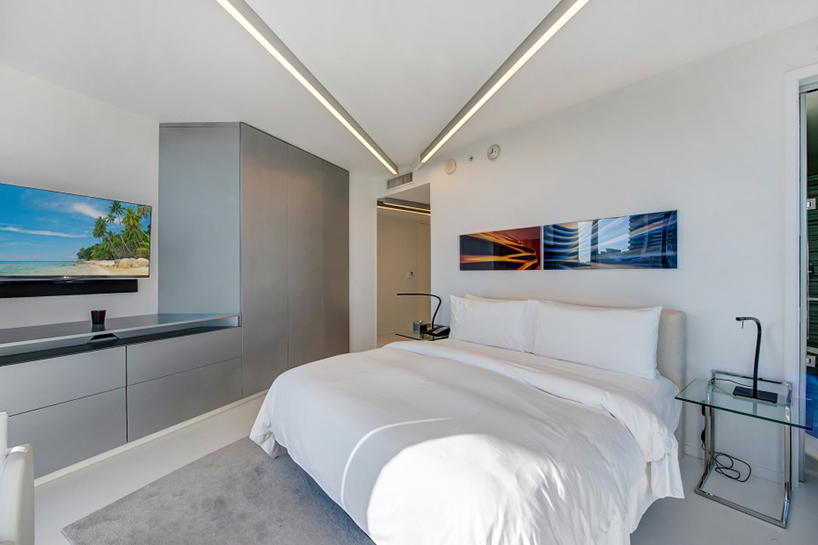 after her death, the apartment was placed on the market for $10 million 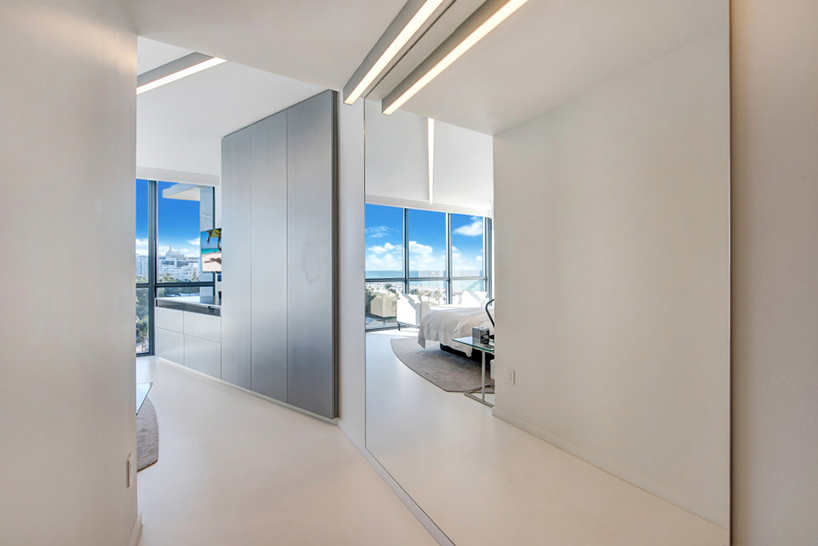 it was refurbished by the architect herself 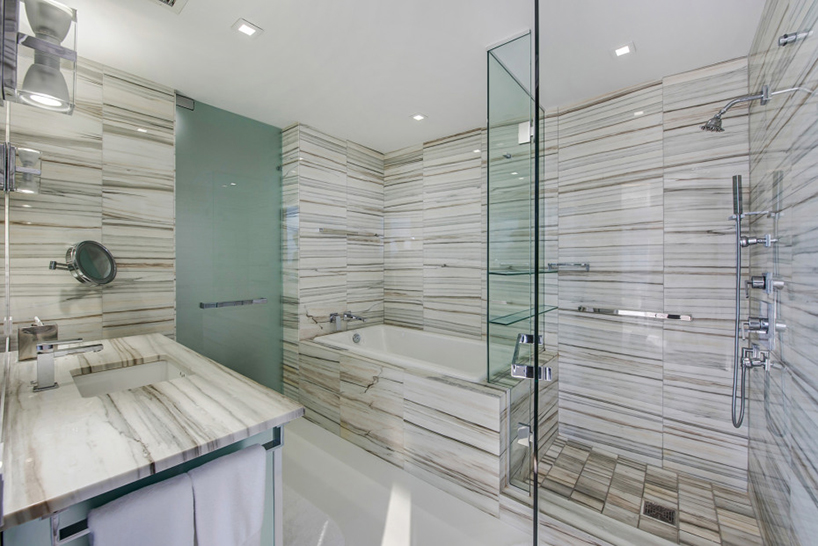 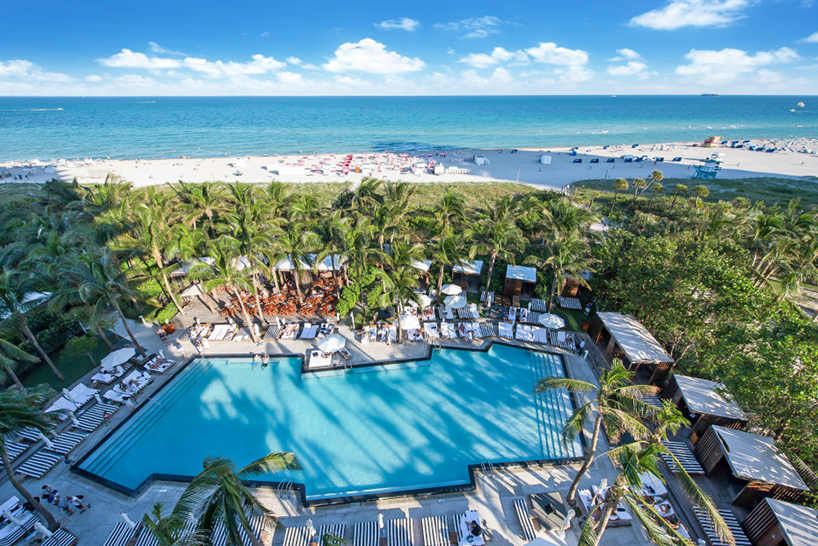